Fighting traffic jams and air pollution can also be done by switching to alternative transport. By bus, tram, metro or train you can get a long way in Brussels. Especially in combination with walking or cycling. The SmartMove app helps you do this.

How it works in practice

Want to know if there is a bus or tram stop nearby? Or which safe cycling route to take? Looking for a charging station for your electric car? A park and ride facility? With the SmartMove app, you'll find it in no time. Here is a preview. 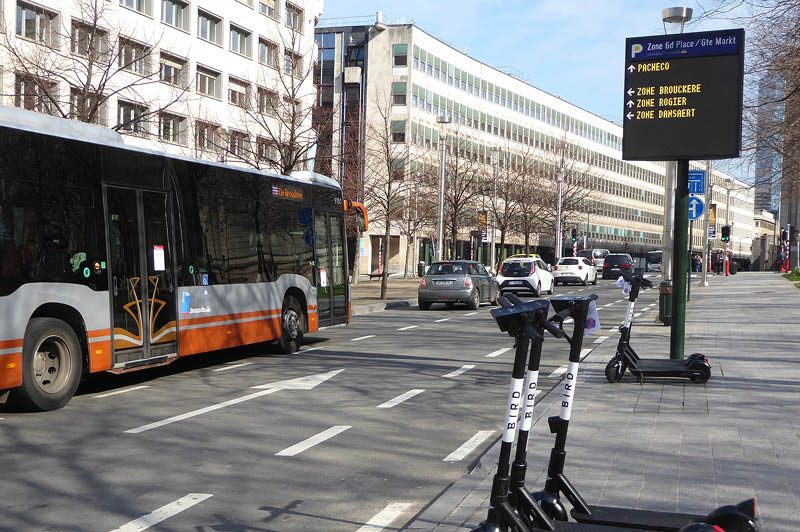 Good to know about public transport

If there is one city in this country that can be proud of its public transport, it is Brussels. Let's get some facts straight.

But there is always room for improvement. That is why the Brussels region invested almost €1 billion in the further development of public transport in 2021. That goes to:

SmartMove also ensures a smoother passage for buses and trams. This benefits both car and public transport users. 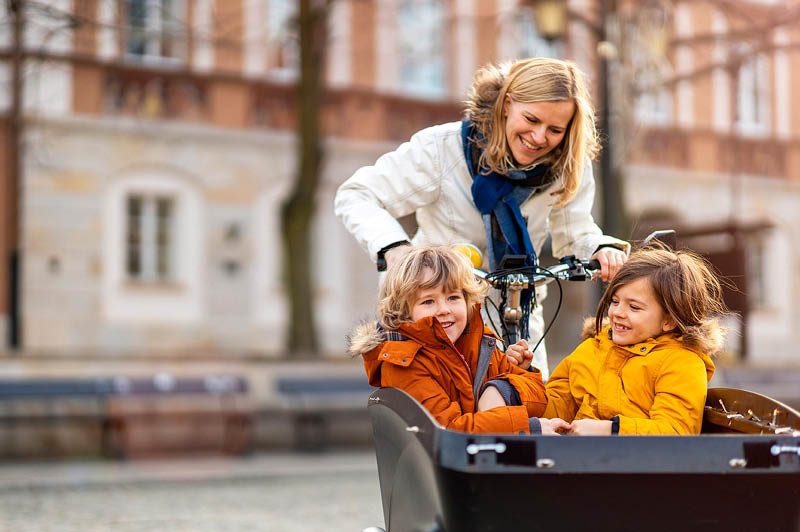 More bicycle-friendly by the day

Brussels has become increasingly bicycle-friendly in recent years. And that has had its effect.

With the map below, getting around Brussels is as easy as riding a bike!

What if you could choose from a whole range of means of transport without having to own one? This is already perfectly possible in Brussels. In addition to public transport, there is a wide range of shared cars, scooters, bicycles and electric scooters. Via the SmartMove app, you can click through to most of the shared services. Discover all the shared mobility solutions in the Brussels-Capital Region on the Brussels Mobility website : https://mobilite-mobiliteit.brussels/en/node/207 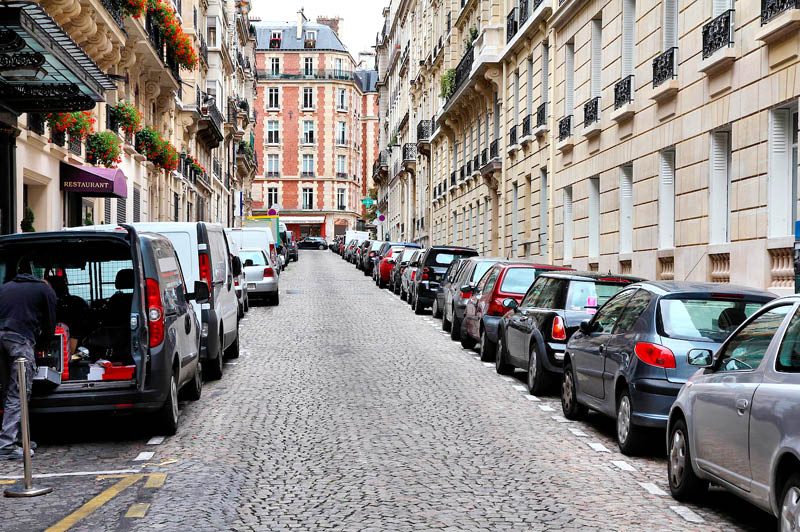